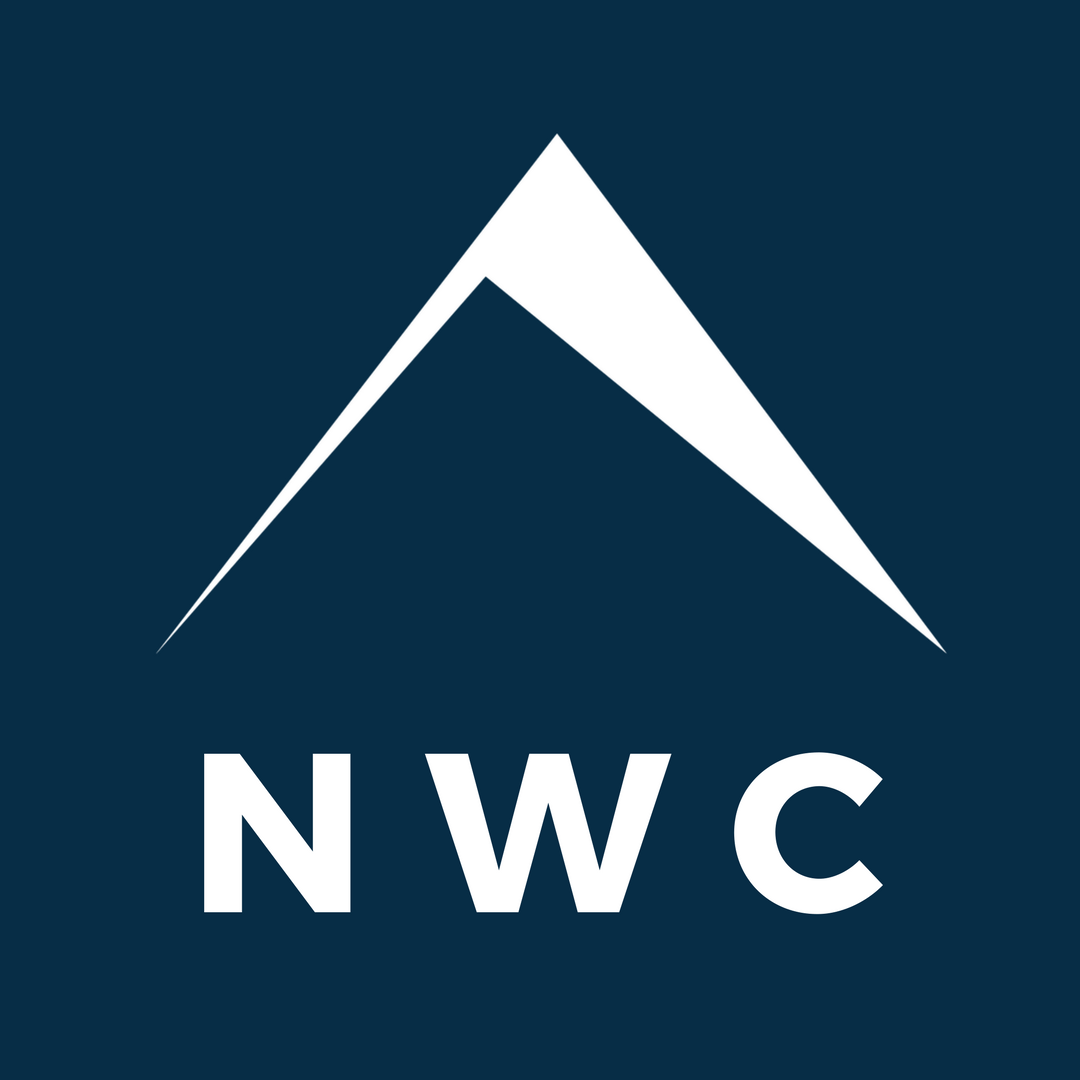 Biblical Basic: Personal God: God is involved in and cares about our daily lives. Psalm 121:1-2, “I lift up my eyes to the hills—where does my help come from? My help comes from the LORD, the Maker of heaven and earth.”

Sermon in a Sentence: No matter the trials or struggles we face, even in moments of doubt, we must never forget the many promises of Christ, continuing to walk in The Risen Way.